The energy is shifting and at 10:52 pm EST in the evening of June 28th the moon will darken in the sign of Cancer, a New Moon that will usher in sweeping emotions. As usual, new moon are new beginnings, bringing forth the opportunity for manifesting our vision into reality. Cancer, ruled by the moon itself, represents the divine feminine. As women, we are blessed to have a deeply intimate and mystical connection with Mother Moon. It is symbolic (and exactly the right time) that Black Moon Lilith entered Cancer on April 14th, 2022, and will remain in the moon sign until January 8th, 2023

Black Moon Lilith, sometimes called the dark moon, is the point along the moon's orbit when it's farthest from Earth. Why Lilith? In the Garden of Eden, Lilith strove to rule in equality, however Adam sought to rule her. Lilith knew her power and worth, was equal to Adam and refused to submit. In astrology, it represents the part of ourselves that we cannot repress. Cancer is emotional energy, so the beauty of Black Moon Lilith moving into Cancer for such an extended time is to teach one to stand in their own power. Over the next 7 months we will see that under the primordial hand of Lilith the feminine will not be restrained.

On the same day as the New Moon, Neptune will begin its long retrograde in Pisces which will end on December 3rd. In astrology, Neptune rules over fantasies, dreams, spirituality, and altered states of consciousness. The retrograde transit will bring on a period of awareness and possibly turmoil. After all, Neptune is all about taking the rose-tinted glasses off and facing our realities. Are you ready?

With all this potent goddess energy swirling, now is the time to celebrate your own feminine aspects and your own power.  With Lilith remaining in the moons home base why not dive deep into the waters of self-love...embody the Feminine Divine...reclaiming her body, her voice, her wisdom, and her power. The message of the crab is to recognize what is in your heart and create your own sacred inner space. Remember, when the heart is fully open, love flows freely. Gifting yourself a day of self-care could reveal itself to be magickal. 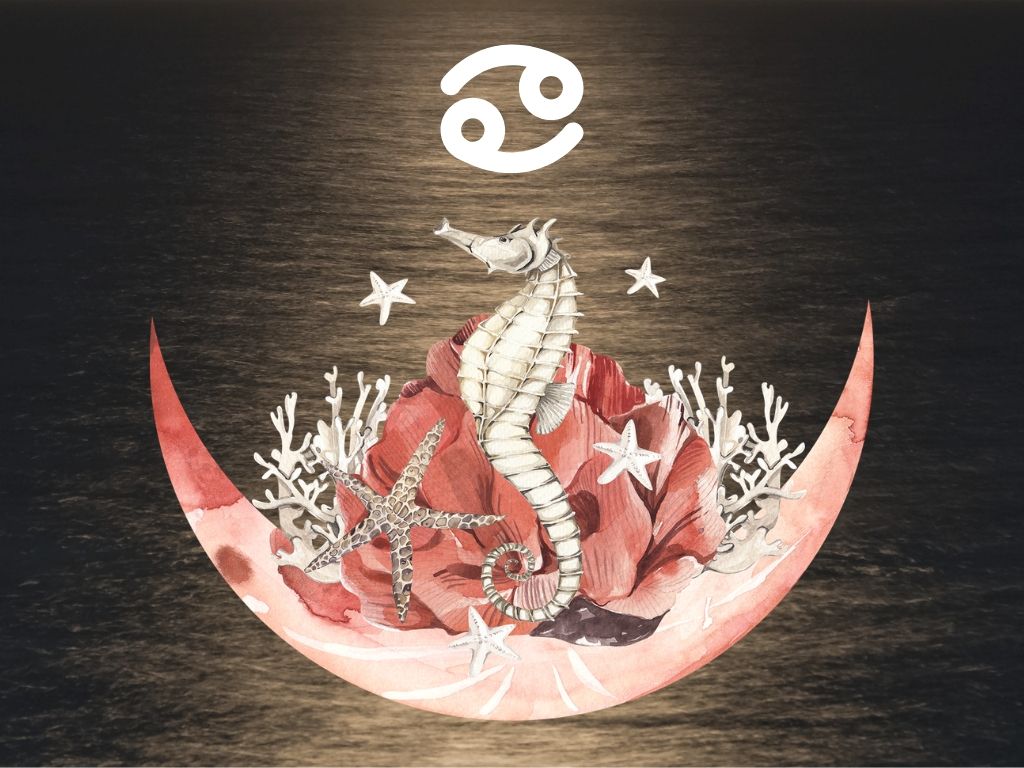 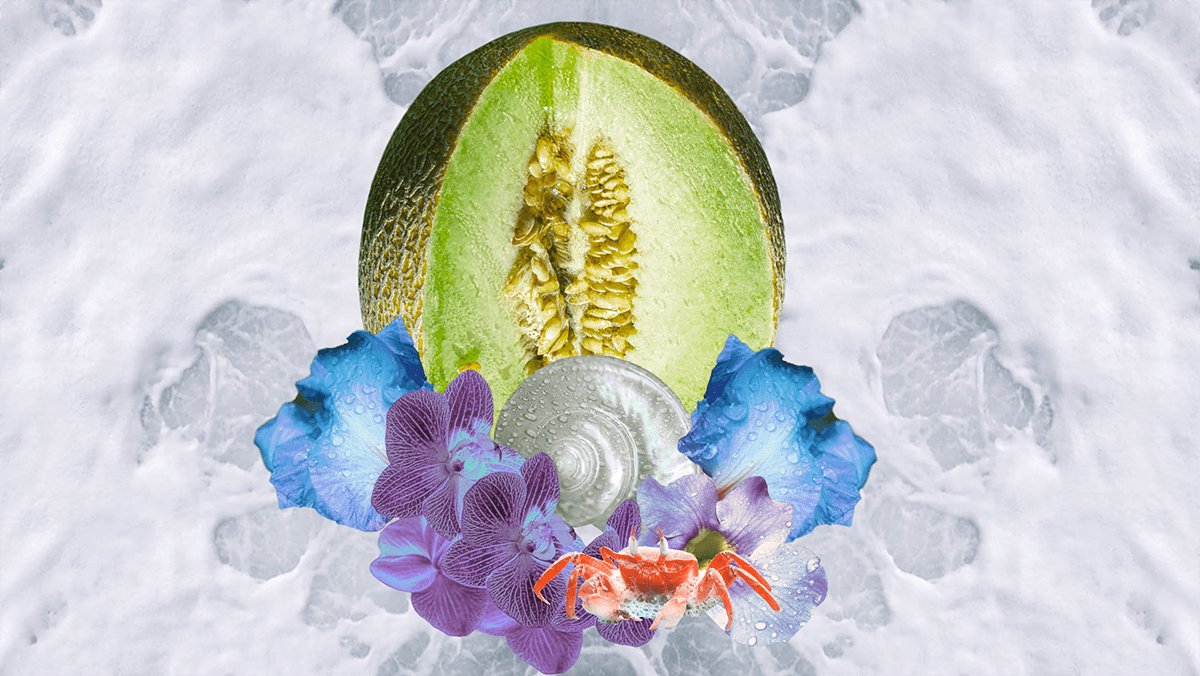